The Maxxis Chronicle is Maxxis’ very first plus tyre, ready for adventure. Look to the opinions of professional fat bike tyre reviewers if you're unsure.

Worldwide Cyclery
“From a traction perspective, new tires never seem to disappoint, and these were no exception. On the slippery, sandy, gravely, rocky, decomposed-granite trails in my area, plus-sized tires are SO much more fun than their narrower counterparts, and the Chronicles behaved predictably and admirably, with a surefooted hold on climbs and corners. The knob pattern does seem to overhang the sidewall just slightly, protecting against sidewall slices from the dagger-like rocks in the McDowell Sonoran Preserve, and after a couple of less inspired line choices through a rocky descent, the Chronicle sidewalls show almost no sign of scuffing (not the case with the Bontrager Chupacabra).

Sometimes the best reviews come from off-road cyclists just like you.

Rider, ChainReactionCycles.com, January 2019:
“Needed a good Tyre to setup on second set of wheels on my eMTB ( to save my DHR’s for single trail ) wanted something that was good and fast rolling on pathways and road but also up to doing gravel and a little bit of single trail if I came across during my ride, so far I can’t fault these tyres fast rolling and quiet on road and still very grippy on gravel/dirt, have put a few hundred ks on them now and have been way better than I expected, unfortunately I can’t comment on how they go in the wet as it hasn’t rained here for ages but really see no problem with them at all..”

Grips well on icy/snow so far.

Rider, ChainReactionCycles.com, January 2017:
“MAXXIS tyres need no introduction, this is a great tyre. Half the cost of other places out there!”

Rider, ChainReactionCycles.com, May 2017:
“These tires are great uphill with superior traction and handle well downhill.” 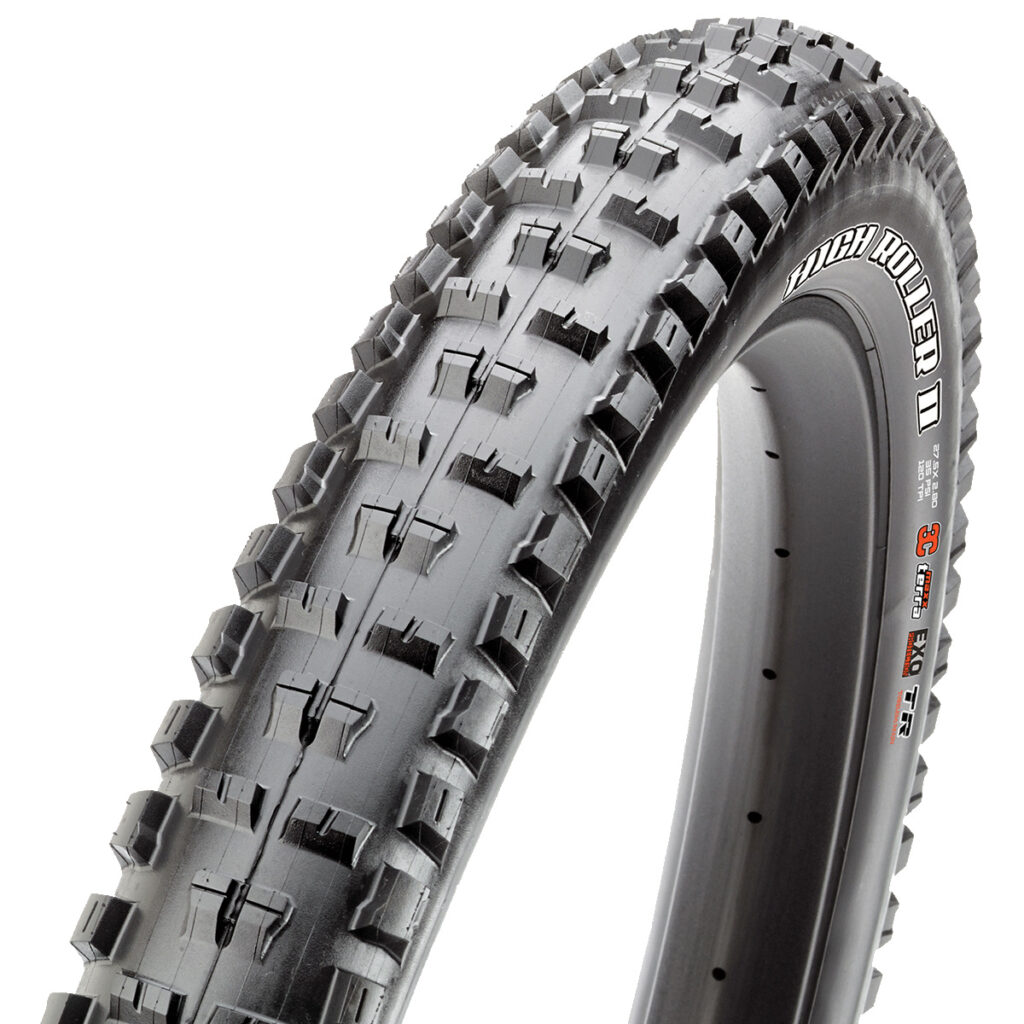