For the third round of the Enduro World Series, racers headed to Italy for a superb week of riding in the Dolomites. Jesse Melamed (Rocky Mountain / Race Face) went into the race sitting in the Overall Leader’s position, with Richie Rude (Yeti / Fox Factory Team) hot on his tail. There were no EWS-E or World Cup races happening on the same weekend this time around, so athletes like Vali Höll (Rockshox Trek Race Team) and Flo Espiñeira (Orbea Fox Enduro Team) showed up to have a go. 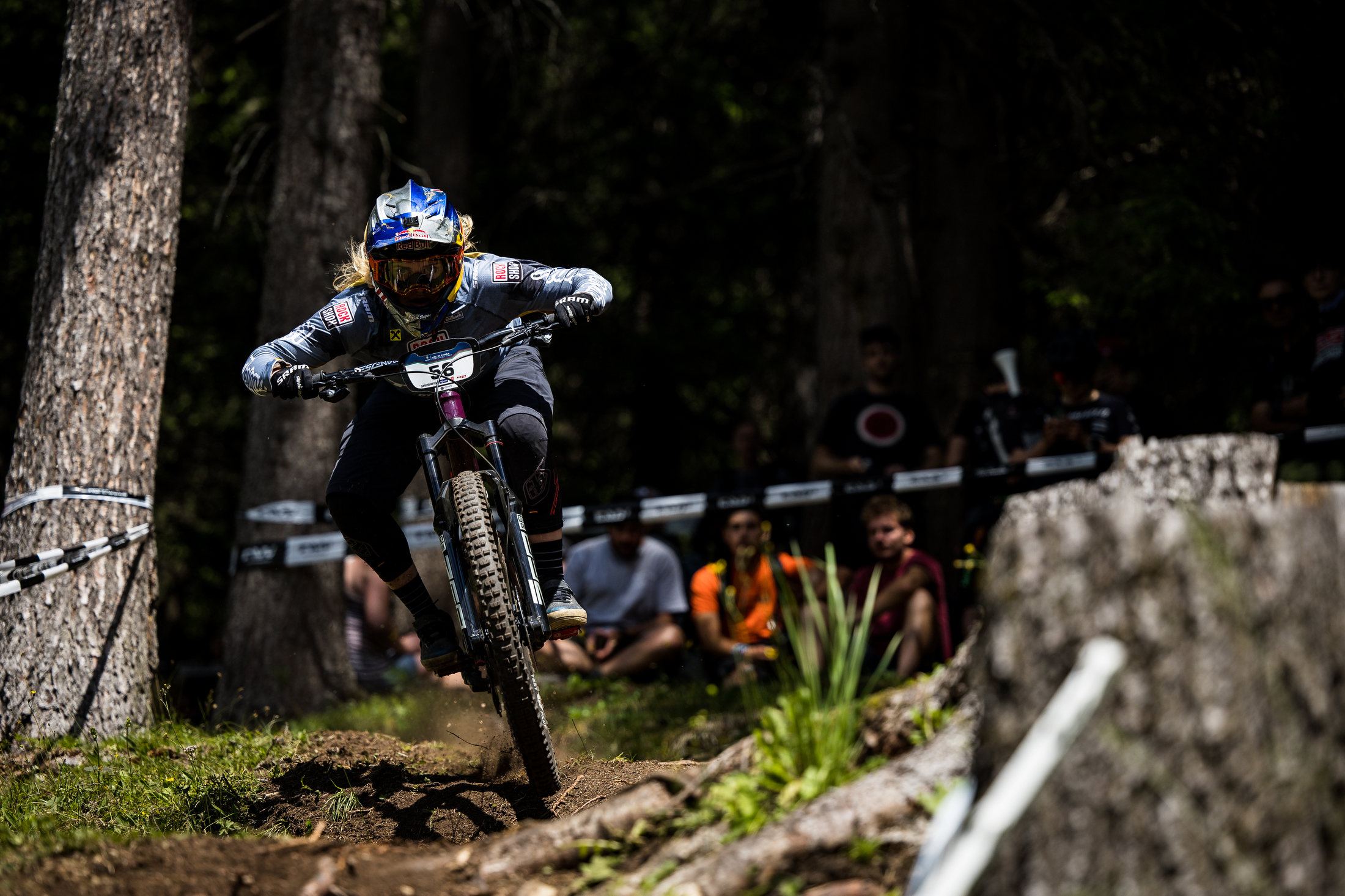 The next day brought four more stages for racers, including the infamous “Tutti Frutti” stage that incorporates around 1000m of descending. Richie Rude smashed his way through the day, earning his second win of the season. Melamed ended up just over five seconds off of Rude’s pace, placing second. Martin Maes (Orbea Fox Enduro Team) had a fantastic day and snagged fourth. In Elite Women, Andreane Lanthier Nadeau stayed consistent and landed in fourth place on the weekend. U21 Women saw Sophie Riva take home second place, and Emmet Hancock (We Are One Composites) grabbed fourth in U21 Men. Another exciting week of the Enduro World Series is in the books. While there’s a bit of break until the next round, the EWS is back in Whistler for Round 4 at Crankworx! Tune in August 6-7 for all the action.