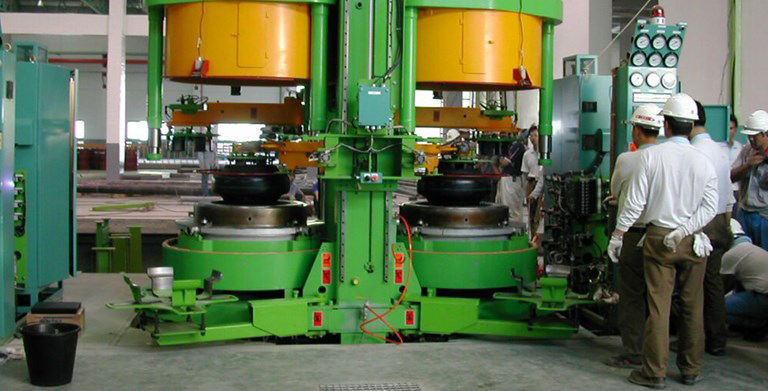 SHOWING YOU WHAT WE’RE MADE OF